120k Downloads From an App That Let Me Relive My Childhood 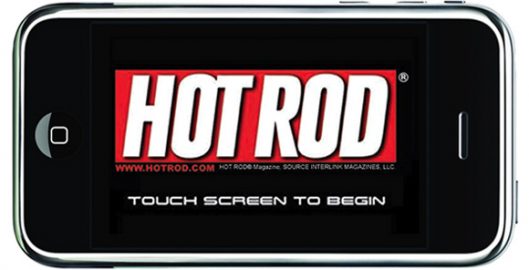 Being a muscle car fan as a kid, I would try to guess the year, make and model of every cool car I saw on the street. I would usually shout it out as it drove by. Throughout my life this habit has never died (just ask my friends). When Apple announced the roll-out of the new App store, I began collecting the photo rights to every muscle car image I could find on the web. I collected 500 high quality photos and then went to an App developer conference in San Francisco. I met and hired a development team to make the game exactly how I imagined it. After launching my muscle car App I connected with a muscle car magazine publisher and we renamed the App “Hot Rod” after one of their magazines. The result was over 120,000 paid downloads and a spawn of other related games. European Cars, Motorcycles, Bicycles, Cats, Dogs and Guns.