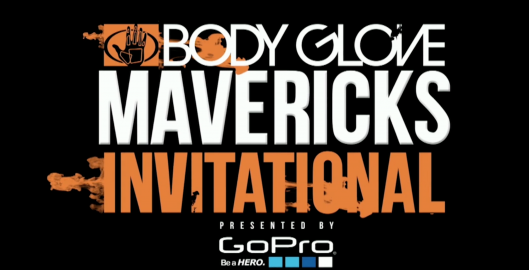 Body Glove is an international brand with mass appeal that makes an incredibly well-put together wetsuit. Unfortunately, among the “hard core surfer” segment they are considered the Disney brand of surfing. So in the summer of 2013 when an opportunity arose for Body Glove to become affiliated with the Maverick Big Wave Surf Contest, I encouraged them to get involved. The risk was that Mavericks was held in Half Moon Bay in Northern California the heart of O’Neill Wetsuit territory and that the loyal customer base would not take kindly to Body Glove’s sponsorship. In the end, a modest deal was struck as the title sponsor and TV rights were worked in. After only the first year of the contest, the number of views garnered over 6 million and the overall hard core reputation for Body Glove improved tremendously. A few stores in the Northern California even traded O’Neill accounts to Body Glove accounts.